We offer limestone that is used in architecture as it can be cut and carved. It is preferred by most people as it lasts long and does well in all climatic conditions. One of the most commonly used operations in the re-mineralization process is to be able to contact CO2 acidified desalinated water with a bed of domestic limestone. Limestone dissolution offers two significant gradients to the water. This is bicarbonate alkalinity, as well as calcium content

Limestone is greatly used in architecture as it is easily obtained, cut, and carved. Limestone rocks contain flint, clay, sand, and calcite in varying amounts. It is also preferred by most of the people in architecture and decoration, as it is long-lasting and does well in every climatic condition. Calcareous sedimentary rocks are known as limestone and they are composed of the mineral calcite. When calcite’s calcination is done, it gives lime as a product. In nature, limestone is available in various purity levels, depending upon the other minerals present with it. For example, if some limestone is present with more than 10% of dolomite, it is called dolomite limestone and the same goes for magnesium limestone too. When limestone is recrystallized and polished, it becomes a decorative and building stone called “marble”. Limestone has been given different names depending upon its texture, mode of occurrence and foraminifera remains, etc. Limestone is a soft and porous stone that is usually composed of tiny fossils and bits of shells, which are easily visible. It is an oft-mined rock, commonly used in a number of applications. As such, much against popular belief, the use of limestone is not restricted to only architecture. Find out various uses of limestone in the lines below.

What is the color of limestone?

What are the uses of limestone?

May you inform us how many countries you have ever Exported to?

with pleasure, we have exported to more than 31 countries 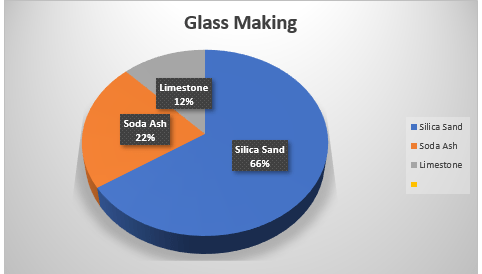 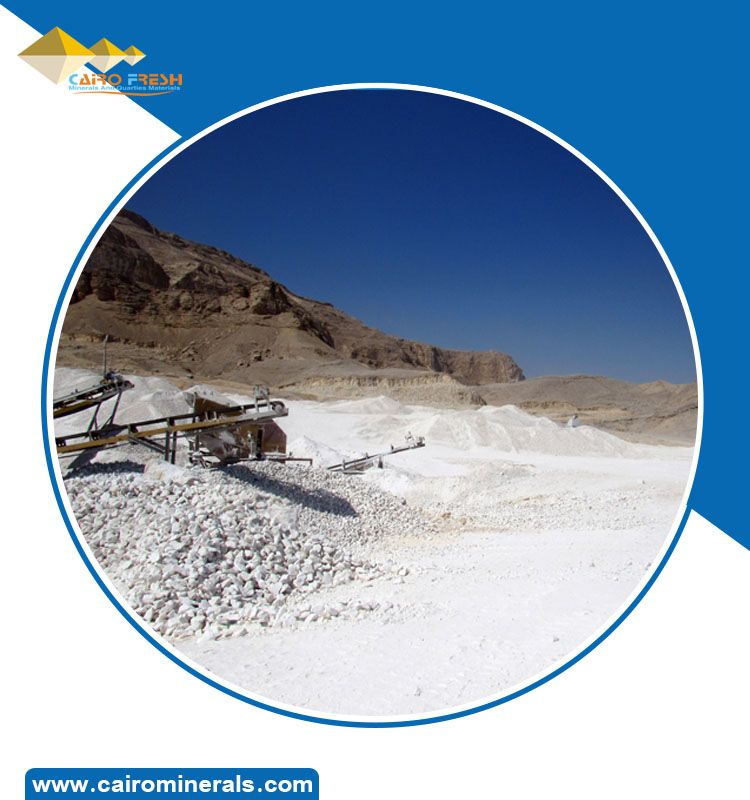 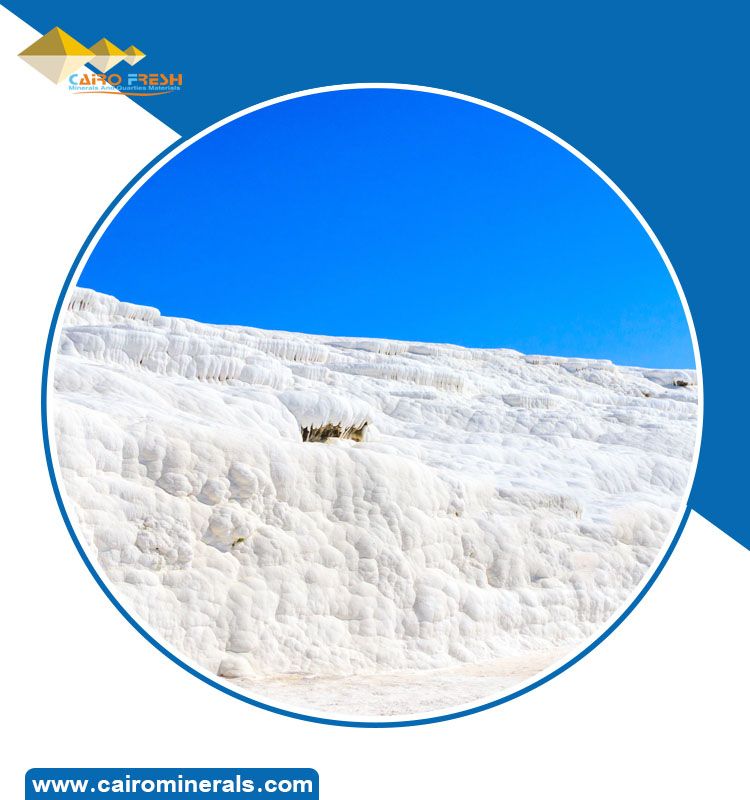 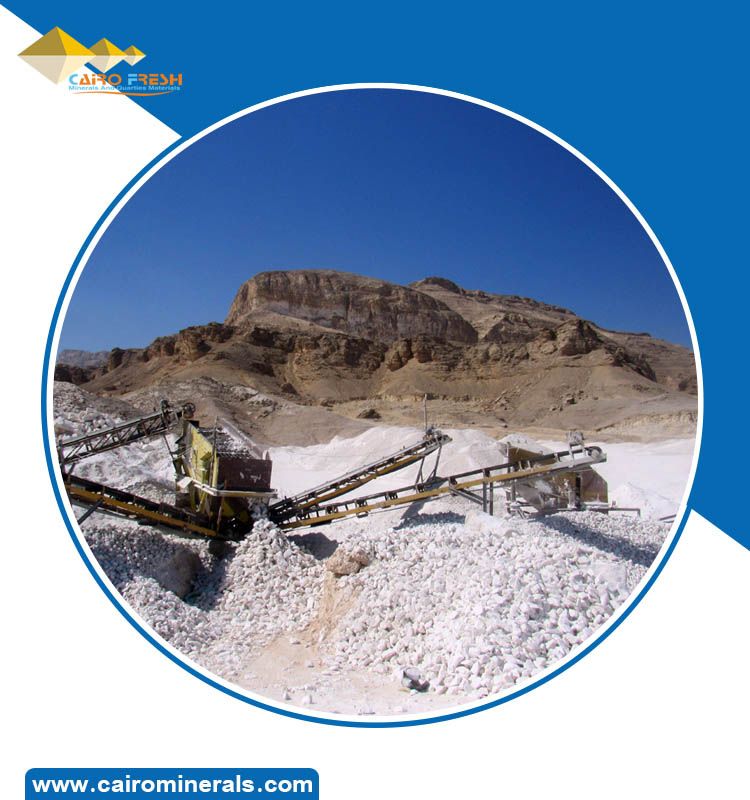 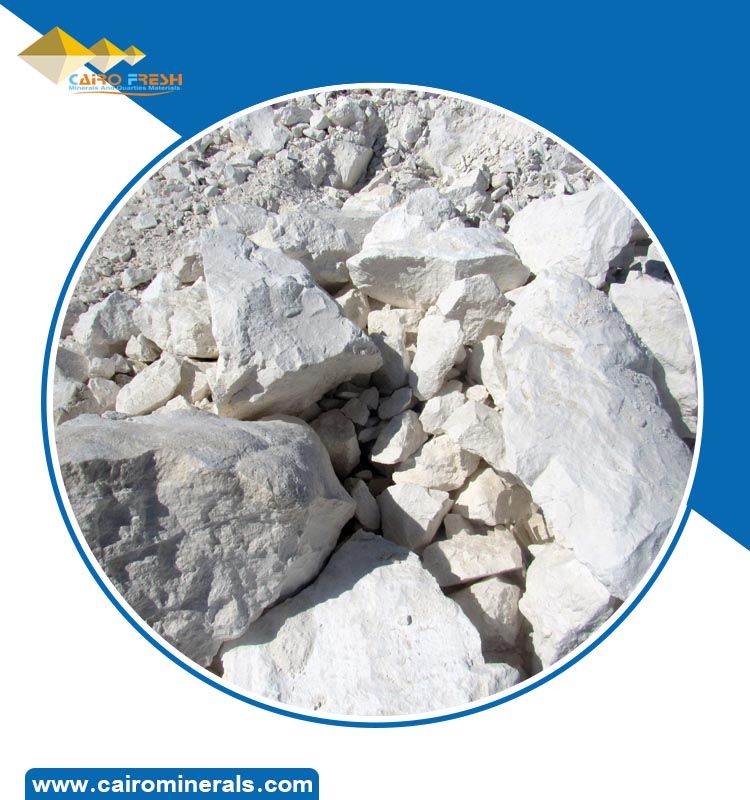 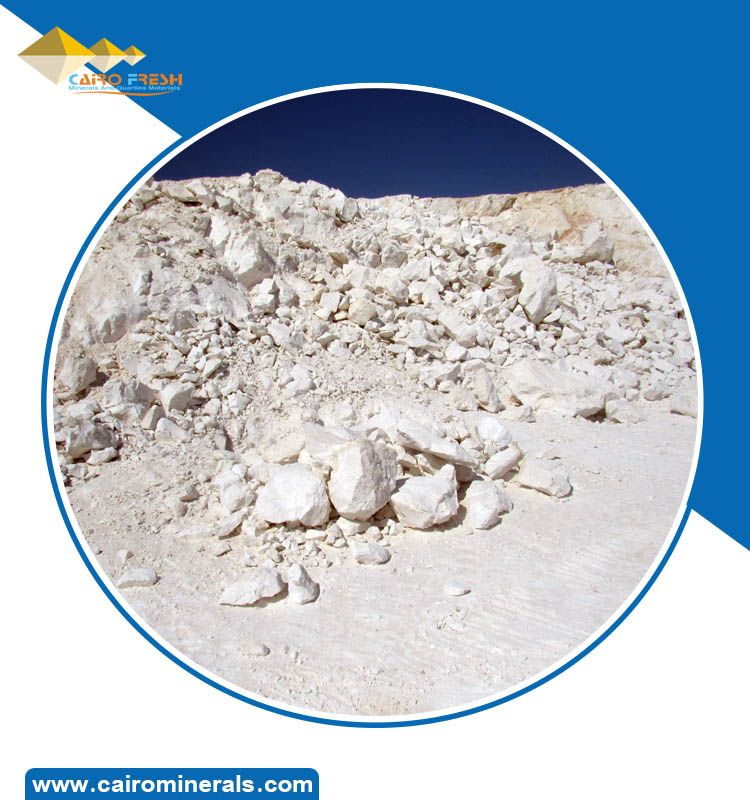 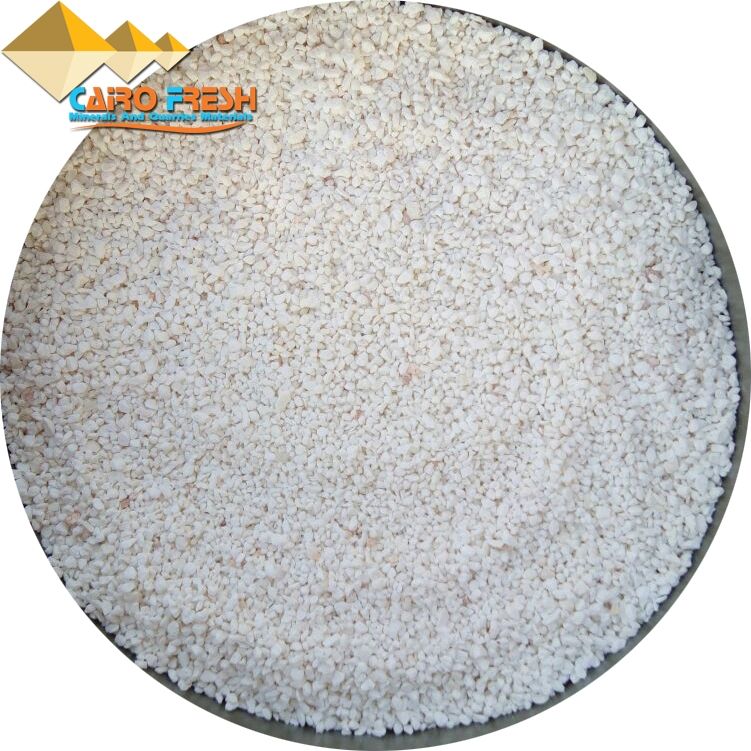 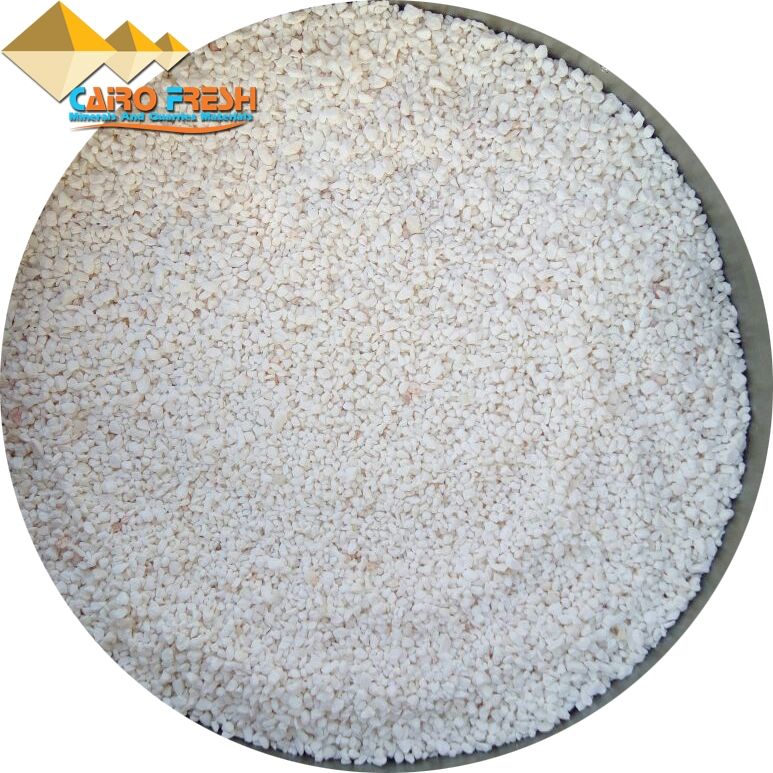 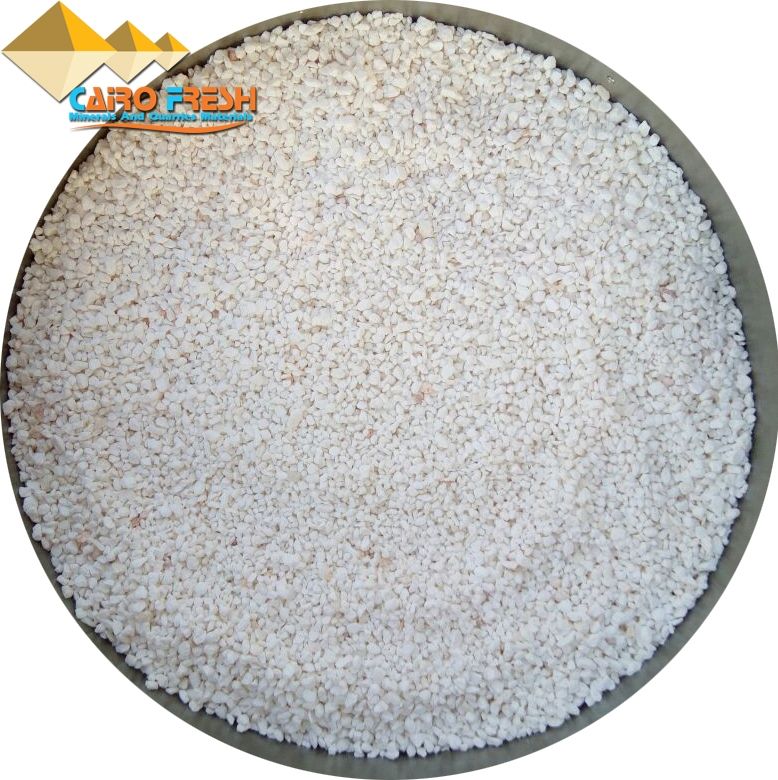 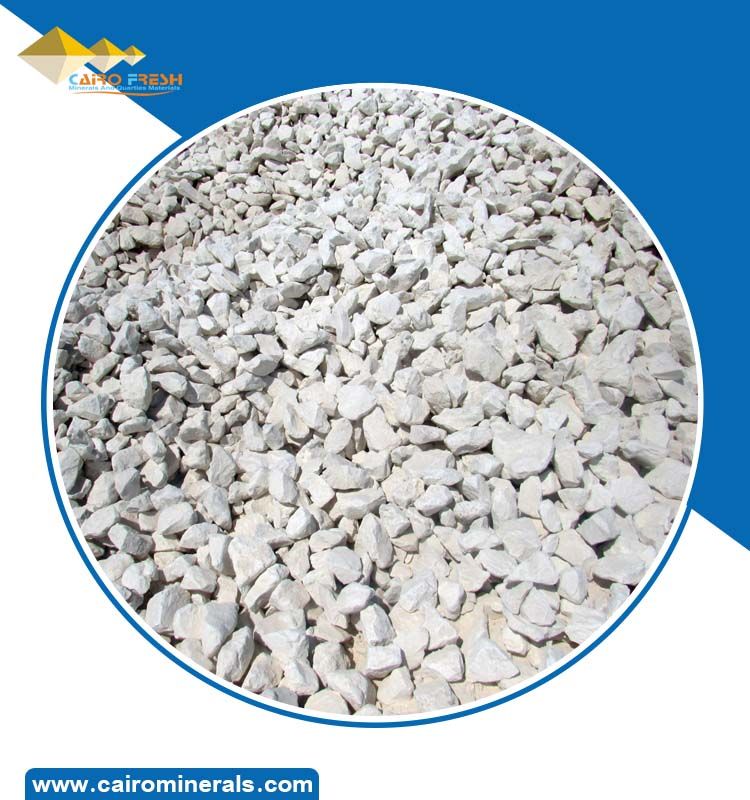 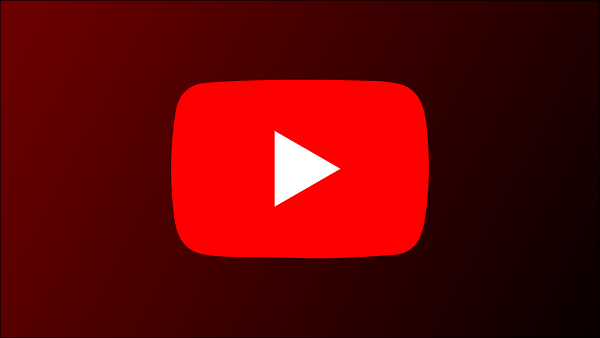 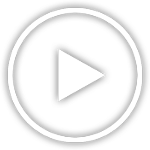 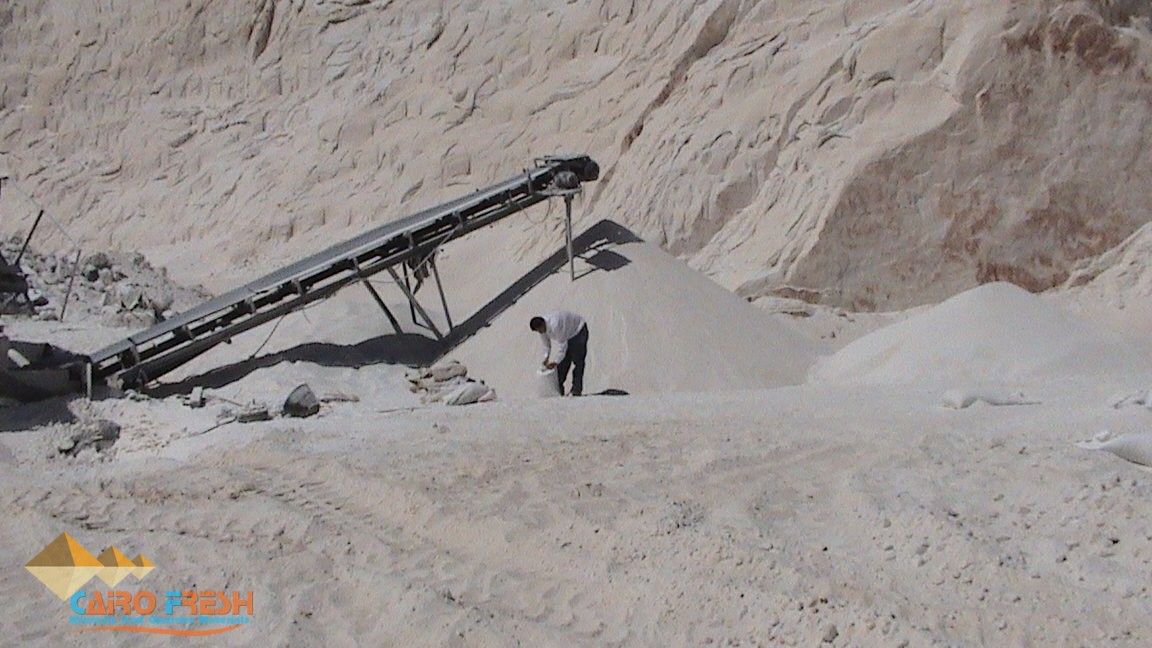 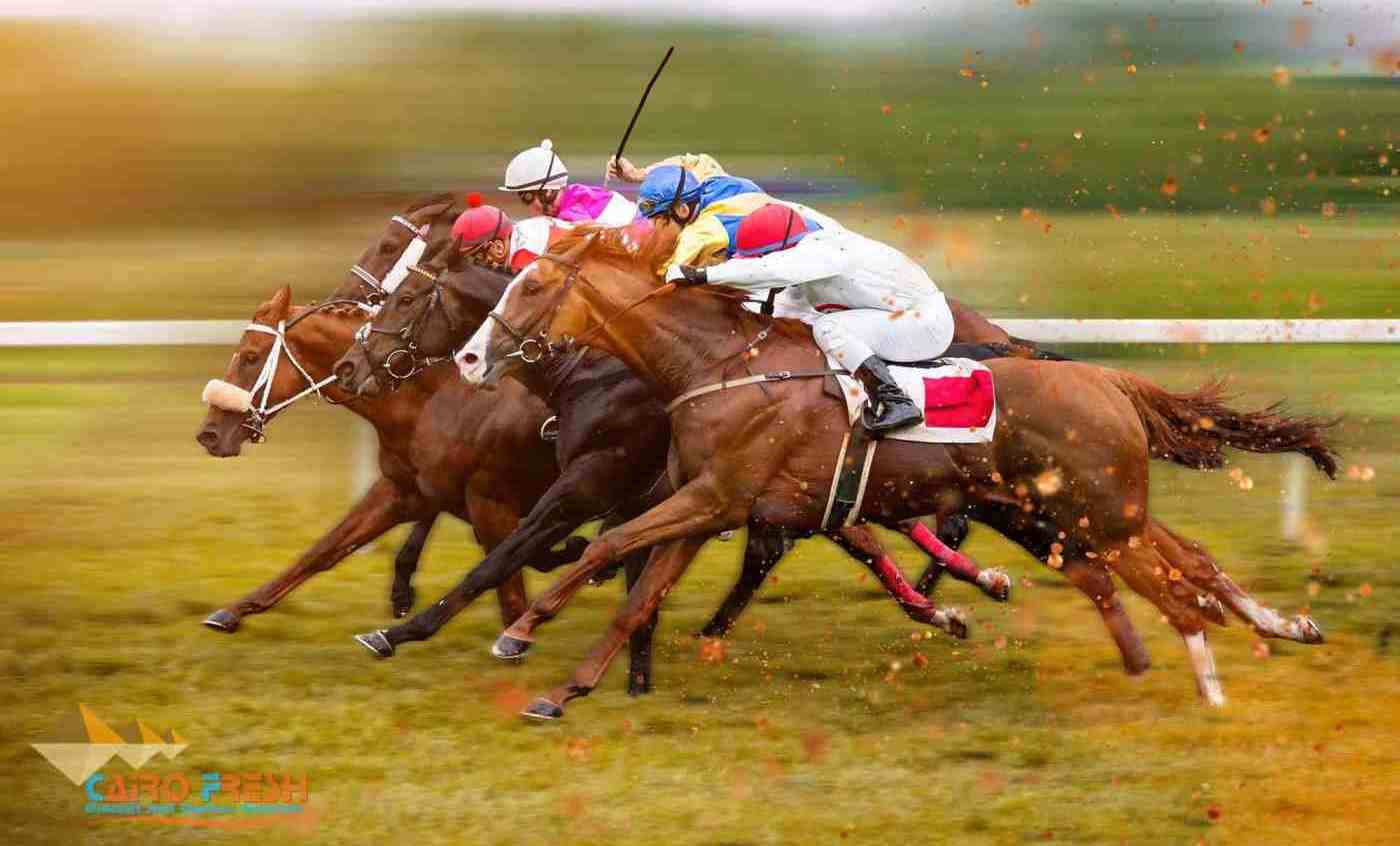 Need assistance with Our products? We'll get you the help you need.

We Are Cairo Fresh for Minerals and Quarries Materials a Registered Company With the Ministry Of Trade And Industry Under Chamber Of Commerce No. 103020 with Exporting License No. 63696, We are a member of The Egyptian Federation For Mining And Quarries Materials.